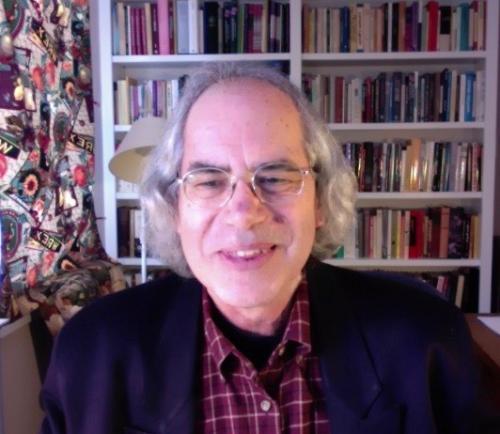 John Kucich is the author of four books on Victorian literature and culture: Excess and Restraint in the Novels of Charles Dickens (Georgia, 1981), Repression in Victorian Fiction (California, 1987), The Power of Lies: Transgression in Victorian Fiction (Cornell, 1994), and Imperial Masochism: British Fiction, Fantasy, and Social Class (Princeton, 2007). He has edited, with Dianne F. Sadoff, Victorian Afterlife: Postmodern Culture Rewrites the Nineteenth Century (Minnesota, 2000), and he is the editor of Fictions of Empire (Houghton-Mifflin, 2002). He also co-edited Volume Three, 1820-1880 (Oxford, 2011), in Oxford University Press's landmark project, The Oxford History of the Novel in English, a twelve-volume series that is likely to be the standard reference work for decades. He has written dozens of articles on Victorian literature and culture, which have appeared in the top journals in his field as well as in the most eminent generalist journals in literary studies. One of these, an essay on Rudyard Kipling, was awarded the 2005 Donald Gray Prize as the best essay of the year in Victorian studies by the field's flagship organization, the North American Victorian Studies Association. He serves on the advisory boards of several top journals in his field and has served on the Editorial Board of PMLA. He has won major fellowships from the Guggenheim Foundation, the National Endowment for the Humanities, and the National Humanities Center. His areas of expertise include Victorian studies, empire studies, narrative theory, psychoanalysis, and multi-media heritage adaptation.

Excess and Restraint in the Novels of Charles Dickens (Georgia, 1981)

The Power of Lies: Transgression in Victorian Fiction (Cornell, 1994)

Other Information of Interest