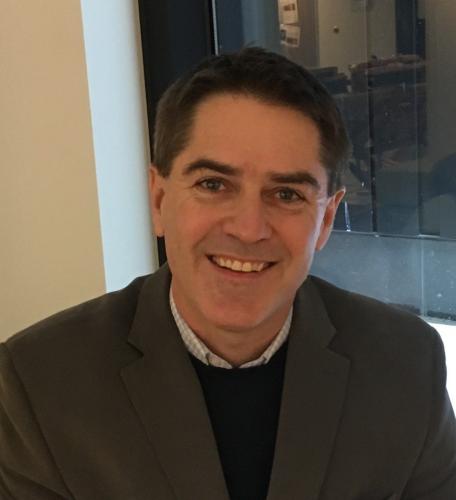 I teach the literature and culture of the British Restoration and eighteenth century. Related interests include complex systems, the history of science, the origins of the museum, cognitive studies, and the history of ideas and craft practices. I am the author of The Mind Is a Collection, which traces the history of our most prevalent mental models. The book is the exhibit catalogue of a virtual museum, www.mindisacollection.org, which I hope you will visit. I am now working on a cultural history of complexity, a particularly modern way of thinking about the world. These interests find their way into my classroom. Two courses which I particularly enjoy teaching are a seminar on museums and literature, in which students become curators of literary objects, and a class I call “Reading With Your Laptop,” in which students learn the rudiments of the programming language “R,” and apply their new skills to unpack literary texts.

“What Do We Mean by ‘Material’?” Afterword to Material Fictions, a special double issue of Eighteenth-Century Fiction, ed. Eugenia Zuroski-Jenkins and Michael Yonan (2018).

“Practice and Production.” The Cultural History of Hair: The Age of Empire. Edited by Joseph Roach and Margaret Powell. London: Bloomsbury (2018).

“Contingency in Philosophy and History: 1650-1800.” Textual Practice 32.3 (2018): 419-36. "The Material of Material History: John Evelyn and Numismata," Word and Image, 2015. "Hooke, Latour, and the History of Extended Cognition," Eighteenth Century: Theory and Interpretation, 2016. "The Prehistory of Serendipity: Bacon to Walpole," Isis, 2015 "Pale Fire and Johnson's Cat: The Anecdote in Polite Conversation," Criticism, 2011. "The Rape of the Lock and the Origins of Game Theory," Connotations, 2011. "Visiting Strawberry Hill: Horace Walpole's Gothic Historiography," Eighteenth-Century Fiction, 2009. "Locke's Pineapple and the History of Taste," Eighteenth Century: Theory and Interpretation, 2008.