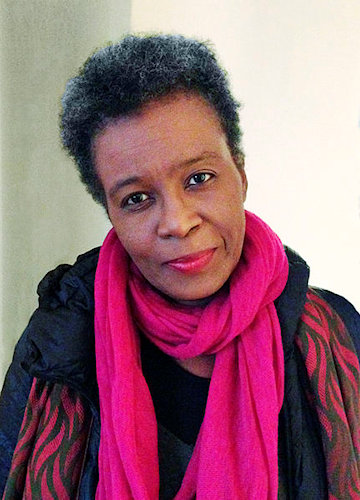 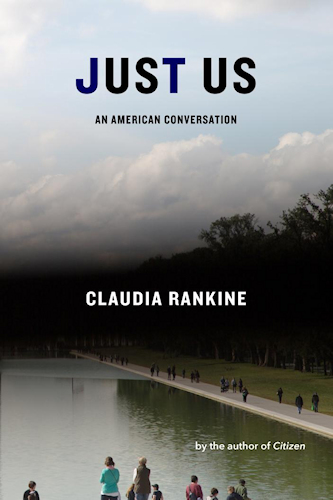 Professor Claudia Rankine will be reading
from her new book Just Us
and taking questions in a moderated Q&A.

The English Department welcomed award-winning author Joyce Carol Oates as a Visiting Distinguished Professor for the Spring of 2020. 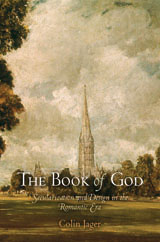