Inside the Writers House: Jennifer Egan

Contact  This email address is being protected from spambots. You need JavaScript enabled to view it. 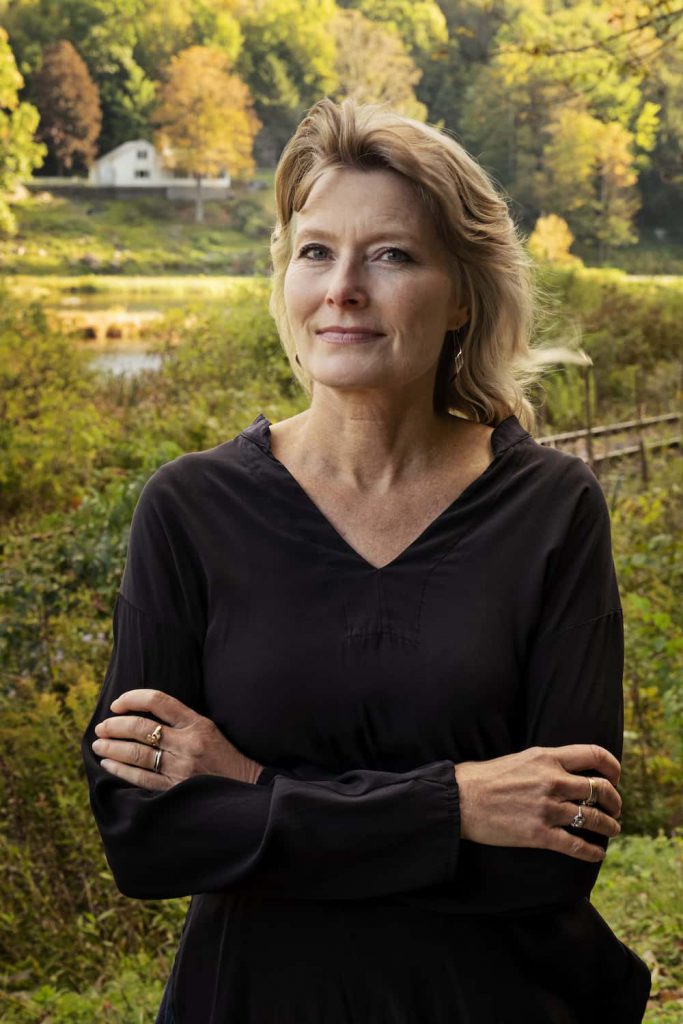 Spend quality time with one of the most well-read and critically acclaimed writers of our time. Jennifer Egan’s 2017 novel, Manhattan Beach, has been awarded the 2018 Andrew Carnegie Medal for Excellence in Fiction. Egan was born in Chicago and raised in San Francisco. She is also the author of The Invisible Circus, a novel which became a feature film starring Cameron Diaz in 2001, Look at Me, a finalist for the National Book Award in fiction in 2001, Emerald City and Other Stories, The Keep, and A Visit From the Goon Squad, won the 2011 Pulitzer Prize, the National Book Critics Circle Award for Fiction, and the LA Times Book Prize. Her short stories have appeared in The New Yorker, Harpers, Granta, McSweeney’s and other magazines. She is a recipient of a Guggenheim Fellowship, a National Endowment for the Arts Fellowship in Fiction, and a Dorothy and Lewis B. Cullman Fellowship at the New York Public Library. Also a journalist, she has written frequently in the New York Times Magazine. Her 2002 cover story on homeless children received the Carroll Kowal Journalism Award, and “The Bipolar Kid” received a 2009 NAMI Outstanding Media Award for Science and Health Reporting from the National Alliance on Mental Illness. She recently completed a term as President of PEN America.