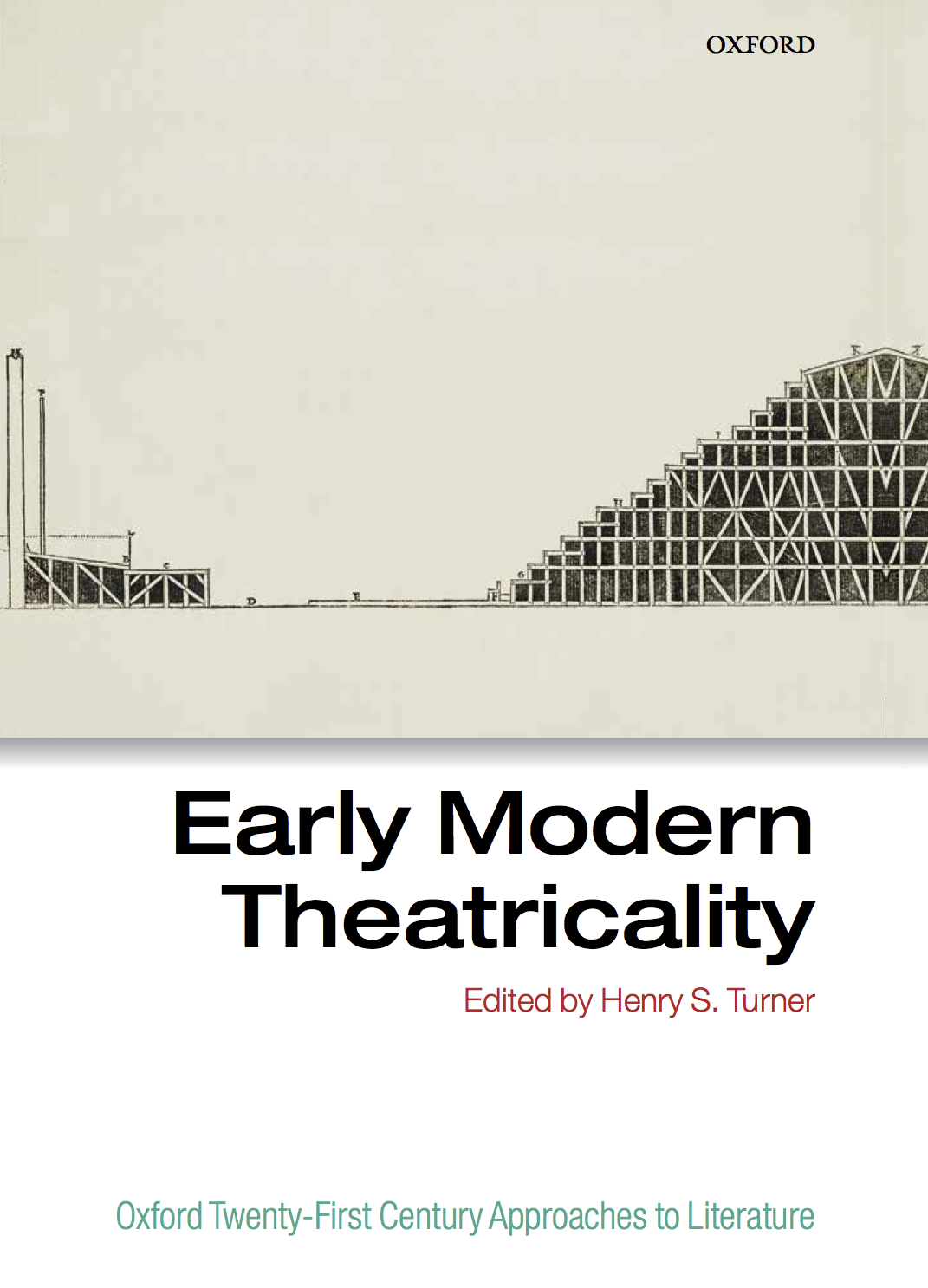 Early Modern Theatricality brings together twenty-nine full-length, original essays by leading scholars in the field, inviting them to test out new methods for capturing the full event of theatre and its immense imaginative resources. Contributors examine the clusters of techniques, objects, bodies, conventions, signs, and other significant elements that characterized early modern performance and that extended beyond the public theaters to public entertainments and spectacles of all types, from the Tudor period to the Restoration. The third volume to appear in the 21st Century Approaches series at Oxford, edited by Paul Strohm, the collection offers an exploded view of theatricality, isolating functional parts, magnifying them for analysis, and integrating them into rigorous, conceptually adventurous statements that aim to provoke a re-discovery of early modern theater in all its formal complexity and wild profusion.