Arranging Grief: Sacred Time and the Body in Nineteenth-Century America 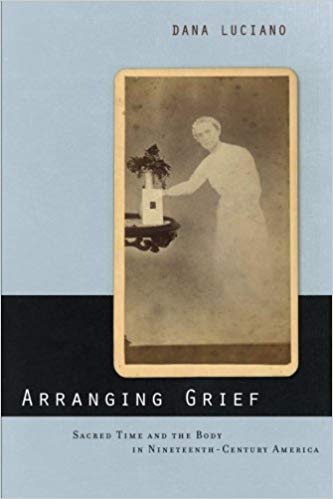 Charting the proliferation of forms of mourning and memorial across a century increasingly concerned with their historical and temporal significance, Arranging Grief offers an innovative new view of the aesthetic, social, and political implications of emotion. Dana Luciano argues that the cultural plotting of grief provides a distinctive insight into the nineteenth-century American temporal imaginary, since grief both underwrote the social arrangements that supported the nation’s standard chronologies and sponsored other ways of advancing history.