Return to the Land of the Head Hunters: Edward S. Curtis, The kwakwaka'wakw, and the Making of Modern Cinema 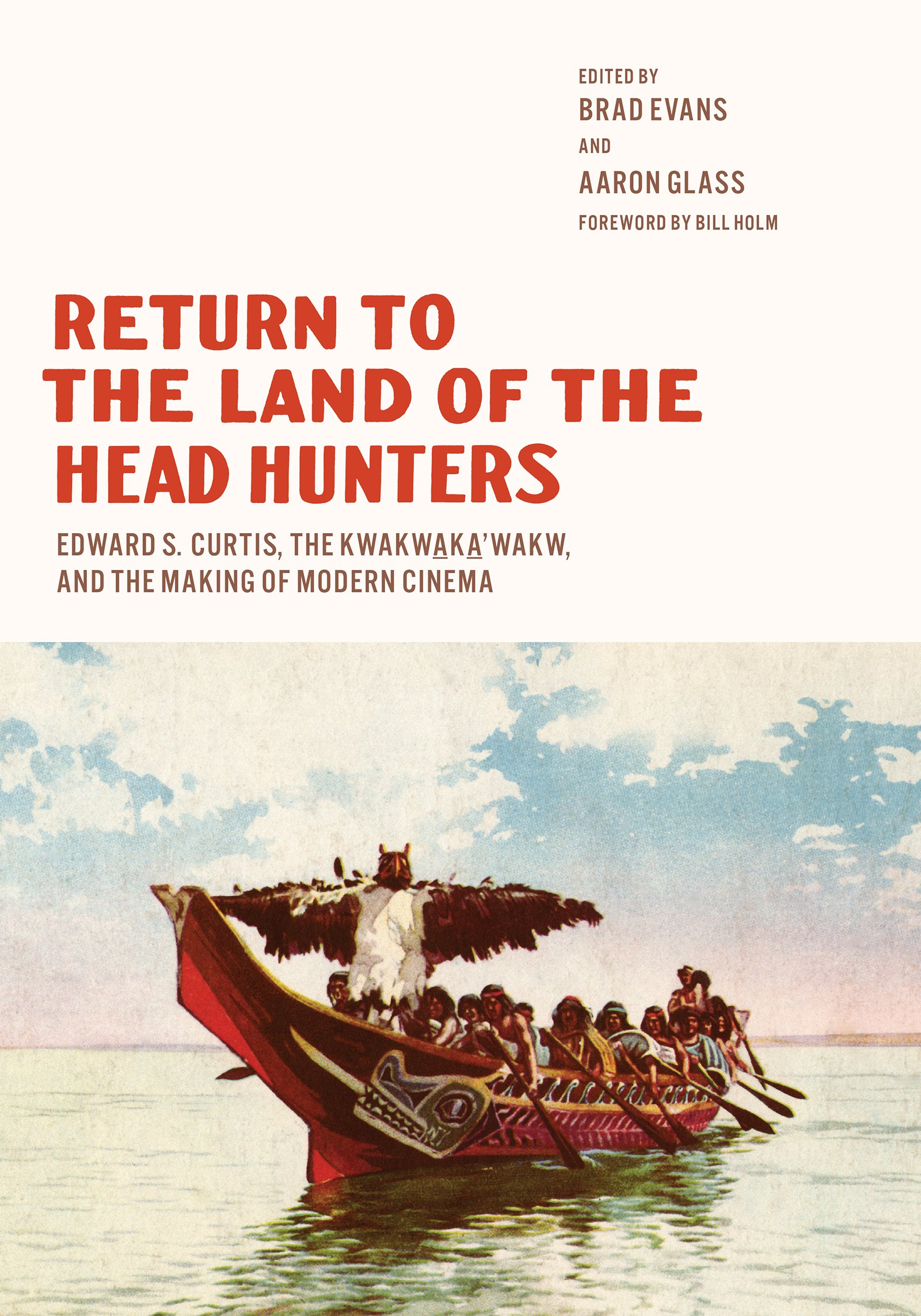 The first silent feature film with an "all Indian" cast and surviving original orchestral score, Edward S. Curtis's 1914 "In the Land of the Head Hunters" was a landmark of early cinema. Influential but often neglected in historical accounts, this spectacular melodrama was an intercultural product of Curtis's encounter and collaboration with the Kwakwaka'wakw of British Columbia. This volume brings together leading anthropologists, Native American authorities, artists, musicians, literary scholars, and film historians to reassess the film and its legacy. It offers unique Kwakwaka'wakw perspectives on the film, accounts of its production and subsequent circulation, and evaluation of its depictions of cultural practice.