Anxieties of Experience: The Literatures of the Americas from Whitman to Bolaño 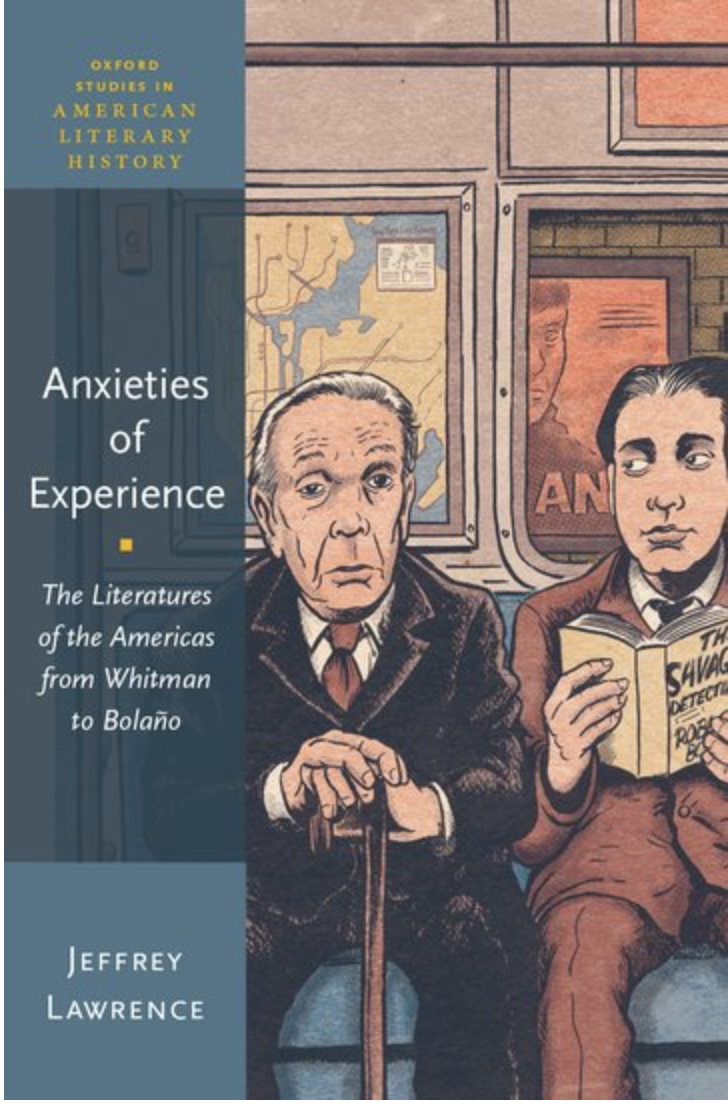