The development of the modern novel during the eighteenth century came to fruition during the Victorian age. Novelists such as Charles Dickens, William Makepeace Thackeray, George Eliot, Anthony Trollope, Lewis Carroll and the Brontë sisters all wrote during this period. Poets working during this time included Sir Alfred Lord Tennyson, Robert and Elizabeth Barrett Browning, and Rudyard Kipling. The Victorian era occupied a space between the preceding Romantic style and the impending literature of the 20th century.
Faculty Teaching in the Area of Victorian Literature 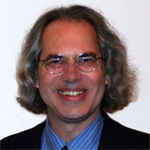 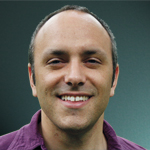 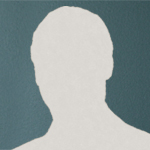 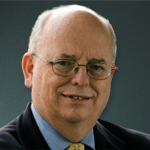 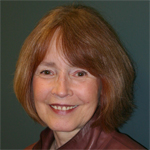 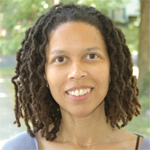 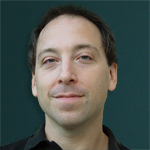 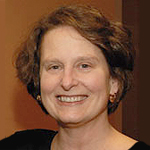