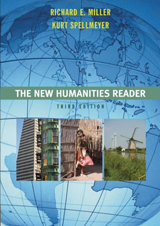 The New Humanities Reader presents 33 challenging and important essays from diverse fields that address current global issues. This cross-disciplinary anthology helps readers attain the analytical skills necessary to become informed citizens. Ideas and research from wide-ranging sources provide opportunities for students to synthesize materials and formulate their own ideas and solutions. The thought-provoking selections engage students and encourage students to make connections for themselves as they think, read, and write about the events that are likely to shape their lives. The Third Edition contains 14 new readings, drawn from the latest books and journals. These selections continue in the text's pattern of being current, globally oriented, interdisciplinary, and probing.

Arts of Living: Reinventing the Humanities for the Twenty-first Century 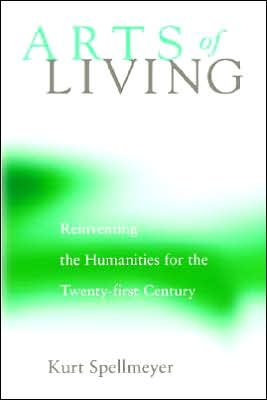 Arts of Living presents a social history of the humanities and a proposal for the future that places creativity at the heart of higher education. Engaging with the debate launched by Allan Bloom, Harold Bloom, Bill Readings, John Guillory, and others, Professor Kurt Spellmeyer argues that higher education needs to abandon the "culture wars" if it hopes to address the major crises of the century: globalization, the degradation of the environment, the widening chasm between rich and poor, and the clash of cultures.

Common Ground: Dialogue, Understanding, and the Teaching of Composition