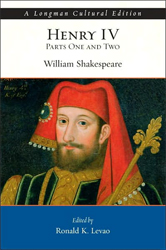 The Longman Cultural Editions series presents the only paperback edition of both parts of Henry IV published in one volume, together with relevant literary and historical contextual materials that illluminate without overwhelming the primary texts. This edition presents both parts of Shakespeare's Henry IV plays in the authoritative Bevington edition, tracing the full course of Prince Hal's ambiguous journey from prodigal youth to his role as King Henry V, as well as the controversial career of the tavern "king," Sir John Falstaff. 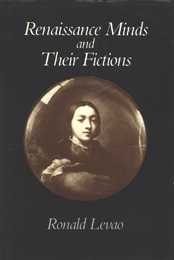