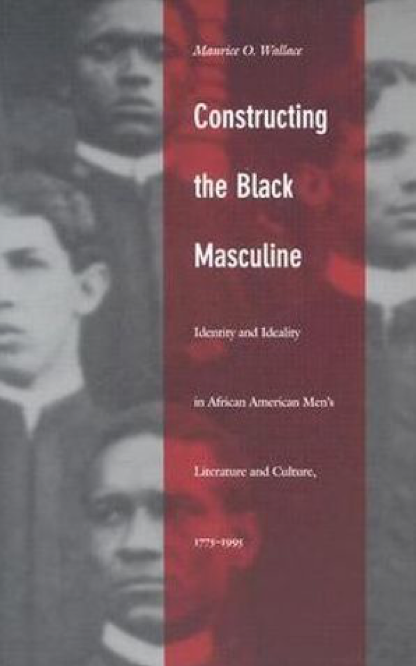 In seven representative episodes of black masculine literary and cultural history—from the founding of the first African American Masonic lodge in 1775 to the 1990s choreographies of modern dance genius Bill T. Jones— Constructing the Black Masculine maps black men’s historical efforts to negotiate the frequently discordant relationship between blackness and maleness in the cultural logic of American identity. Maurice O. Wallace draws on an impressive variety of material to investigate the survivalist strategies employed by black men who have had to endure the disjunction between race and masculinity in American culture. Highlighting their chronic objectification under the gaze of white eyes, Wallace argues that black men suffer a social and representational crisis in being at once seen and unseen, fetish and phantasm, spectacle and shadow in the American racial imagination. Invisible and disregarded on one hand, black men, perceived as potential threats to society, simultaneously face the reality of hypervisibility and perpetual surveillance. Paying significant attention to the sociotechnologies of vision and image production over two centuries, Wallace shows how African American men—as soldiers, Freemasons, and romantic heroes—have sought both to realize the ideal image of the American masculine subject and to deconstruct it in expressive mediums like modern dance, photography, and theatre. Throughout, he draws on the experiences and theories of such notable figures as Frederick Douglass, W. E. B. Du Bois, Booker T. Washington, and James Baldwin.